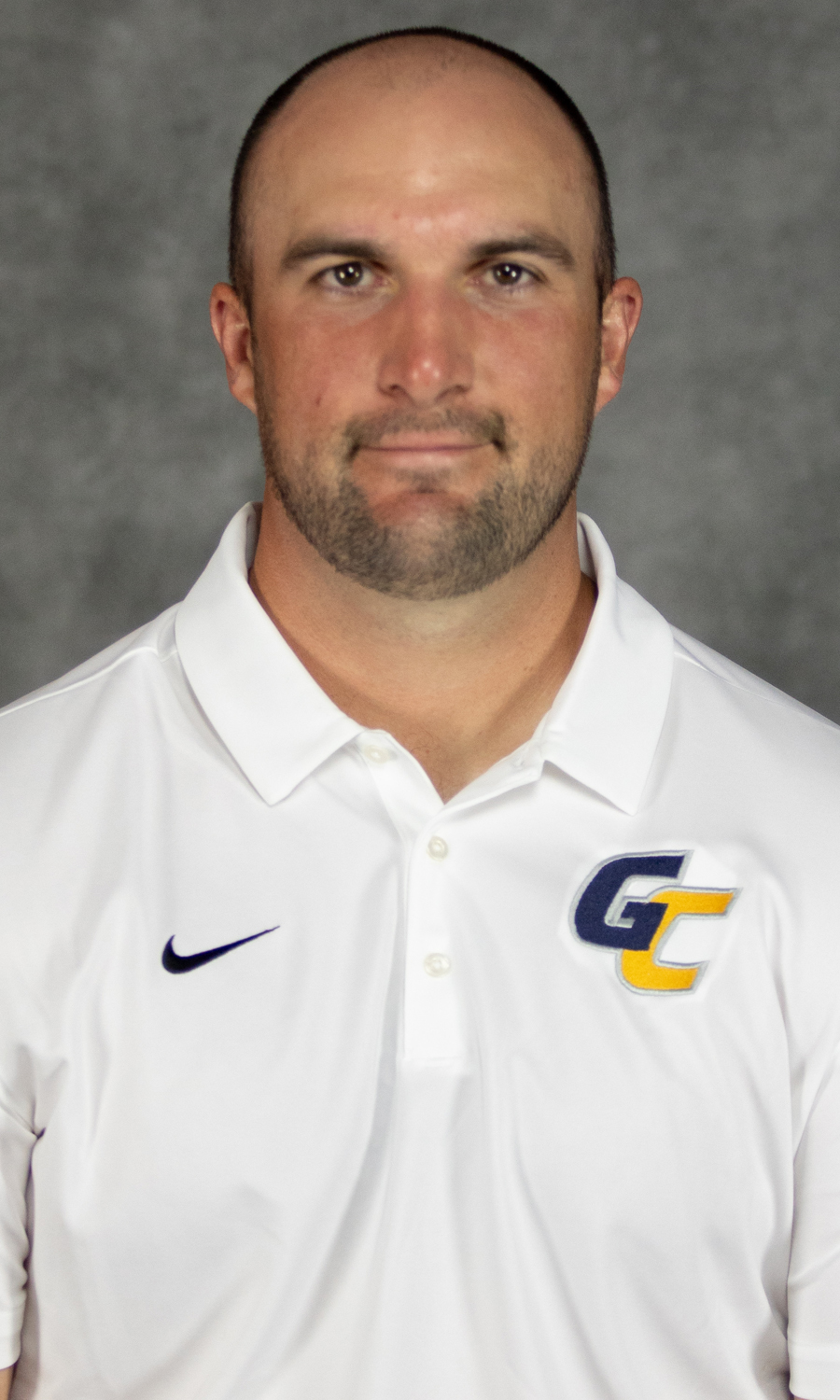 Coach Younger spent three seasons with Mississippi State, Younger helped the program to a 114-37 record (.755) and back-to-back 20-win seasons in SEC play for the first time in program history. State hosted the NCAA Regional and Super Regional rounds in each of the seasons they were contested (2019, 2021) and advanced to the College World Series each year. The 114 victories were the second most in the SEC over that span and included the 2019 Western Division Co-Championship.

In the player development areas, Younger heard 18 student-athletes have their names called in the Major League Baseball First Year Player Draft, with 19 total selections. The Diamond Dawgs had at least one first round pick in each of his three seasons on campus.

An instrumental part of the 2021 College World Series title, Younger’s work in opponent scouting helped the Diamond Dawg pitching staff set an NCAA record with 817 strikeouts to become the first pitching staff in NCAA history to break the 800-stikeout mark in a single season. The offense ranked No. 5 nationally in hits (644) and No. 6 in runs scored (476) on the season.

The MLB Draft called five Bulldog’s names, as right-handed pitcher Will Bednar was taken with the No. 14 overall pick in the first round by the San Francisco Giants. SEC Player of the Year Tanner Allen was picked in the fourth round by the Miami Marlins and Rowdey Jordan was an 11th round pick by the New York Mets. Pitchers Christian MacLeod (Minnesota) and Eric Cerantola (Kansas City) were each taken in the fifth round.

While the 2020 season was cut short, Mississippi State saw three more student-athletes taken in the Major League Baseball Draft, including the infield duo of Justin Foscue and Jordan Westburg in the first round. Right-handed pitcher JT Ginn was a second round pick, tying MSU for the most picks in the first two rounds of the 2020 MLB Draft.

Younger spent the 2017 and 2018 seasons at Gulf Coast State College as an assistant coach. During his time at Gulf Coast, Younger worked with the hitters and served as the program’s recruiting coordinator. In two seasons, Younger helped 16 student-athletes move on to four-year schools, with 10 of those heading to Division I universities.

He spent one season at Bradley University as the volunteer assistant coach, working with the catchers and hitters. That season the Braves won 29 games and advanced to the semifinals of the Missouri Valley Conference Baseball Championship.

During the summer of 2015, Younger served as the bullpen coach and opponent liaison for the USA Baseball Collegiate National Team. Along with running the bullpen activities during games, Younger also assisted with the setup and execution of team drills for the program.

Prior to his experience with USA Baseball, Younger spent two years as a graduate student manager at NC State, where he helped the Wolfpack to 68 wins during his two seasons and an appearance in the 2015 NCAA Fort Worth Regional. Among his duties at NC State, Younger set up and assisted with drills, threw batting practice and hit ground balls to infielders.

Younger served as an assistant coach for the Coastal Plains League Florence Red Wolves during the summer of 2014. Serving a wide variety of duties for Florence, Younger helped the Red Wolves to a runner-up finish in the CPL championship series. Led by CPL Pitcher of the Year Mike Morrison and Hitter of the Year Gene Cone, the Red Wolves completed the 2014 campaign with a 41-23 record.

Younger is married to the former Shannon Johnson and the couple has one daughter, Olivia (1). The Chatham, Virginia, native earned his bachelor's degree in physical education and health education from Methodist University. He also owns his master's degree in parks, recreation and tourism management with a concentration in sport management from North Carolina State University. 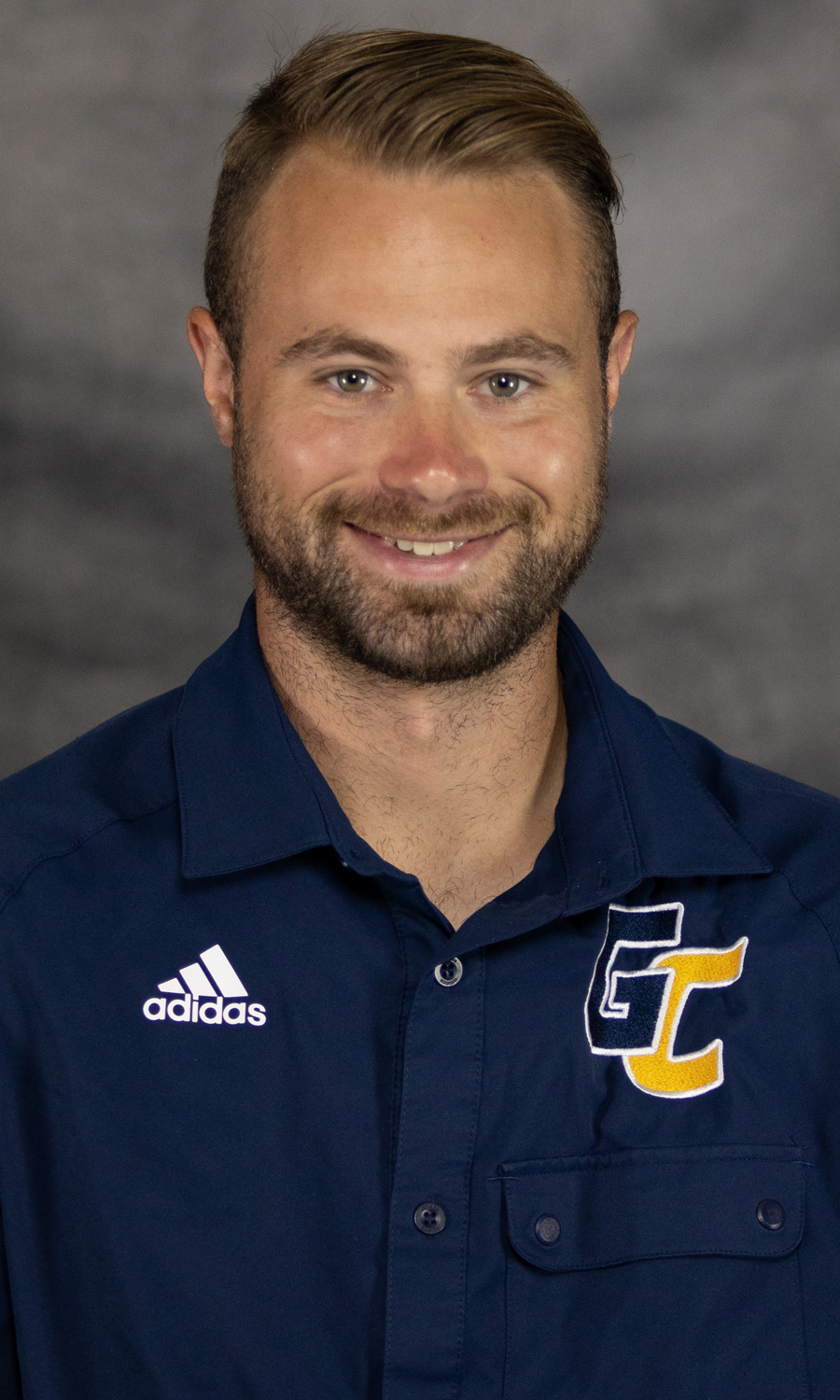 Robison played junior college baseball himself at Iowa Western CC where he was the winning pitcher in the 2014 Junior College National Championship game. After Iowa Western Robison went on to play in the SEC at Ole Miss. In that season the Rebels were a 2 seed in the UCLA regional.  He then transferred to the University of Iowa where he was the winning pitcher in Iowa First every Big 10 Tournament title.  After graduation Robison played 1 season of independent baseball for the Windy City Thunderbolts.

After playing Robison went back to Iowa Western in 2019 to begin his coaching career. In 2019 Iowa Western played in the national champion ship game but lost to Central Arizona. That summer he coached in the Northwood’s Collegiate summer baseball league, with the Lake Shore Chinooks where he had 3 pitchers sign pro contracts, 2 that summer and one taken in the 5th round of the 2020 MLB draft.  In 2020 Coach Robison became the pitching coach and recruiting coordinator at Chattanooga State CC in Tennessee. Due to COVID the season was cut short.  In 2021 Chattanooga’s pitching staff had lowered their era by almost 2 runs, with 3 of 4 starters being in the top5 of conference era’s, had the conference pitcher of the year, and the only player drafted, Kobe Robinson (13th round) in the conference that bolstered the JUCO National player of the year. Also that summer he coached in the Northwood’s league, with the Wisconsin Woodchucks, that summer the pitching staff league the league in era for the 1st half of the summer season and the team broke in season total wins’ record with 44 wins in 72 games.

Drake graduated from the University of Iowa in 2018 with a Degree in Mathematics with a focus in computer science. 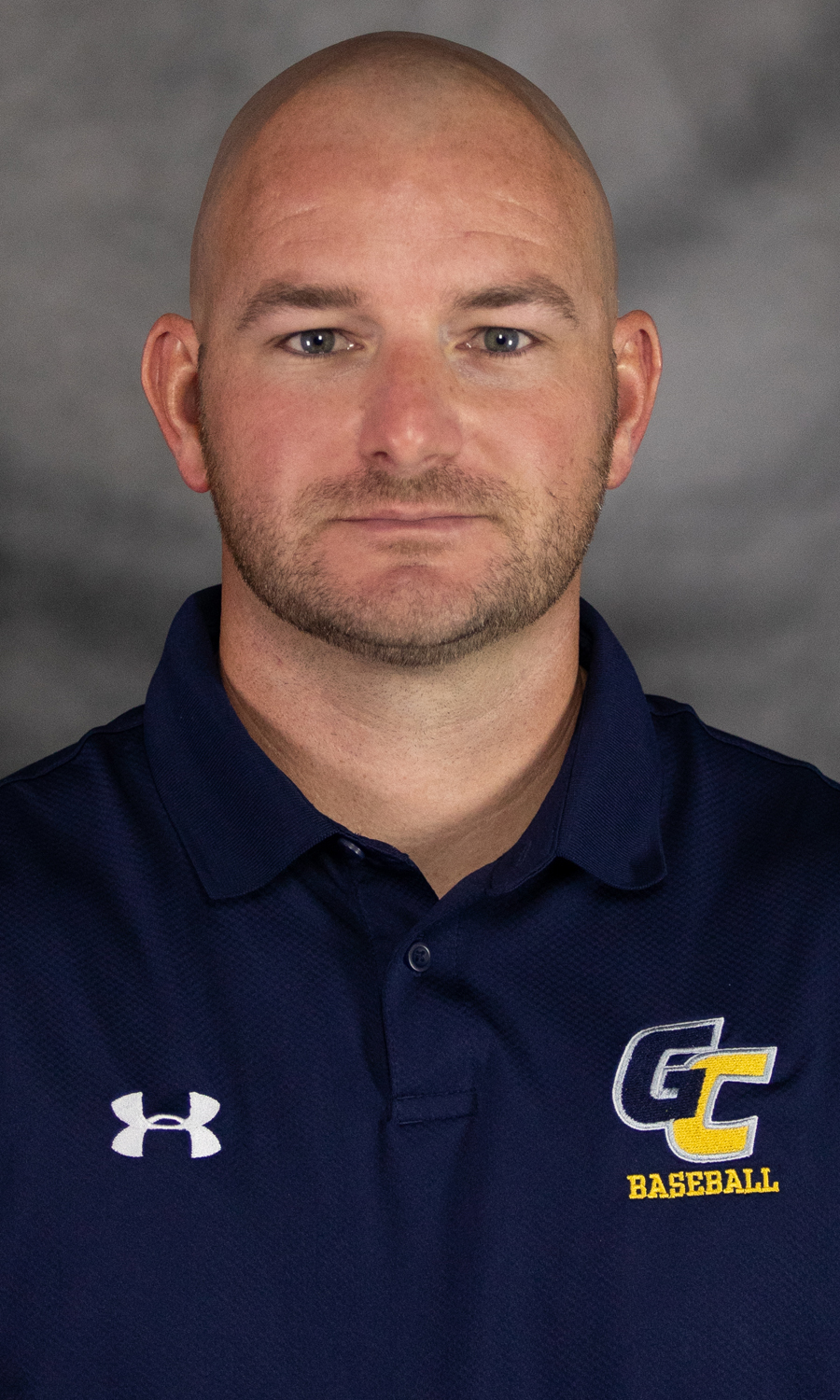 Coach Bailey enters his first season as Assistant Coach of the Commodore Baseball Program.  Bailey will work with the infielders as well as assist in strength conditioning.

Bailey earned a college scholarship to play as an infielder for Chipola College Baseball Team during the 2009-2010 seasons.   During his high school career, Bailey lettered one year at Liberty County High School and three years at Marianna High School.

When not coaching the Commodores, Bailey works as a Physical Therapist in home health for Tendertouch Home Health Care Agency.

Bailey is married to wife, Taylor and the couple has one daughter, Chloe (9).